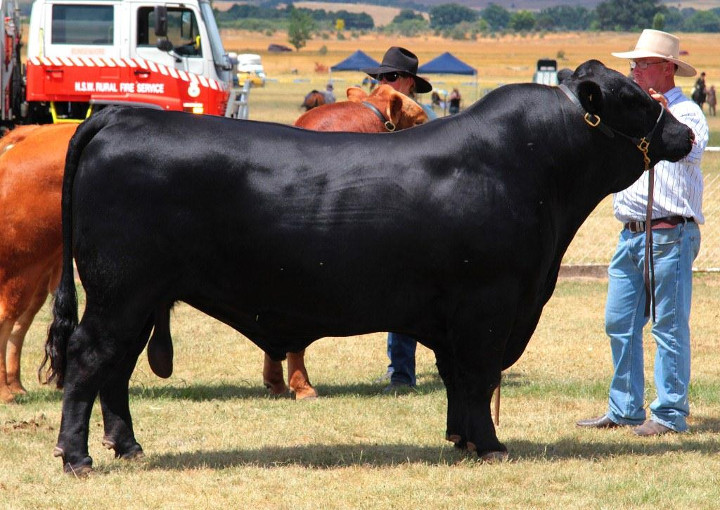 Another aspect of the cattle ring is the Paraders competition. This competition is designed to determine the competitors who present and parade an animal before a judge effectively. Competitors are aged 15 to under 25 years.

Beef cattle were introduced to Australia in 1788, with the first herds based on British breeds, particularly the Shorthorn. This breed was associated with the opening up of each new area of pastoral Australia in the early days, and was especially dominant in north-western Queensland, the Northern Territory and the Kimberley region of Western Australia. The Hereford also became dominant, especially in the south-east and south coast areas of Queensland and throughout Australia’s southern states.

There are a wide range of beef cattle breeds, here are some of the breeds that we see in Australia. 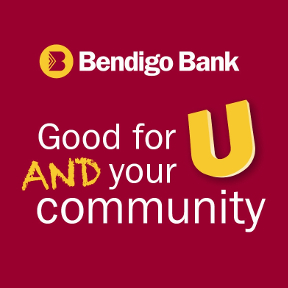 The Bungendore Show is a great day for all the family. Our truly talented and productive community come together to showcase their talents and entertain the crowd.

Come and sample the local food and drink, see champion animals and their handlers at work, saunter through the produce pavilion, enter your dog in the high jump, peruse the arts and crafts and much more.

Join Us on Facebook and Twitter for regular updates on events throughout the year and any changes to show schedules.